Tough times are temporary. Knowledge is forever. Sign up for short-term rental tips, news, and motivation from TDG!

In this post, we’re going to talk about Airbnb house rules. More specifically, we’re talking about house rules you may not have considered yet. The kind of stuff that you can’t anticipate until it happens at your property. Like a guest leaving a loaded handgun behind in a drawer. (Yep, it has happened!)

Airbnb house rules are a delicate balancing act. Too many rules, and good guests will be turned off. Too few, and you might end up in a sticky situation with problematic guests who claim they didn’t know any better. We advise that tone has a lot to do with how guests react to your house rules.

Don’t forget to contextualize your policies and explain why you’ve put them in place. For example, “we don’t allow pets because we want to be sensitive to guests with pet allergies.” That reminds guests that you’re a human who just wants what’s best for your property and all of your guests.

With that in mind, there are likely some house rules that you haven’t considered yet, if you’re new to the industry—and that you might want to consider. Here are some to get you started.

It pays to have an explicit policy about guns, fireworks, and other dangerous devices that guests might bring to your rental. Of course, it’s your call whether or not you want legal guns—or legal fireworks—on your property. It’s perfectly reasonable to forbid guns; it’s also perfectly reasonable to allow them where concealed carry is legal and/or where hunters are plentiful. Either way, having a policy about them will protect you should they cause harm to people or property.

You should also include a line to make clear that if a firearm is left behind, you will call the authorities to retrieve it. It’s up to the guest who left the firearm, then, to figure out how to get their property back.

This protects you, your cleaners, and anyone else who may enter your property. If you allow guns, it’s also a good idea to roleplay this scenario with your cleaner—make sure they know not to touch the weapon but instead report it to you (or the police).

Owners of photogenic properties, beware! With the rise of Airbnb, many rentals have become the unwitting setting for films and photoshoots of all kinds. (Yes, all kinds.)

At the very least, hosts and owners should be getting paid extra if their properties are being used for someone else’s money-making venture. Include a policy that states that if the rental is used for a film or photoshoot, the guests will be charged a commercial fee.

You may decide to forbid all photoshoots and films by default. In a worst-case scenario, your property could end up being associated with a scene, cause, person or product that you would rather it not be associated with.

In a best case scenario, though, you can create a viable additional income stream at your property. Depending on your place and the size of the company who wants to rent it, you could get paid a few hundred dollars to a few thousand.

Google “residential location scout + your location” and start contacting various local scouts.  Set up a meeting with them at your property so that they can photograph it and catalogue your home.  This will get your home in their system and fresh on their mind.

One more note: Airbnb has its own policy about filming and photoshoots that you can mention in your house rules: if a guest films or photos at a property without express advance permission, they will be banned from the platform.

Did you know that if a guest downloads movies or other content illegally (i.e. pirated content) you could be on the hook to pay a fine to your internet provider? To protect yourself, include a clause that you are not liable for illegally downloaded content and any fines will be passed to the guest.

Likely you have a party policy already in place. But what about a situation that seems more innocent on its face: strangers at the property who aren’t part of the group’s initial reservation?

Some hosts are okay with this, as long as those guests don’t stay the night. But be sure to include a policy about not giving out keys or door codes to people outside of the reservation. (A Ring doorbell on the entry door is a good way to monitor comings and goings, too.)

As marijuana becomes legalized (or decriminalized) in several US states, you will want to consider your policy on this substance. If you already have “No Smoking” language at your property—and/or designated smoking areas—you’ll need to specify if these rules include cannabis. Otherwise, guests might take your silence on the subject to mean it’s fine to smoke marijuana anywhere in or on your property.

The smell of marijuana smoke does tend to fade faster than cigarette smoke. Still, you may not want to deal with the extra hassle of airing out your rental for the next guests, so keep your threshold in mind.

This one isn’t a house rule, but it’s certainly worth mentioning. After hosting guests at my Kauai property for many years, I have learned that for some guests, the number of stairs leading to her second-floor rental (25 stairs, to be exact) is a dealbreaker. So I now make it a point to alert all guests to this. While it’s not a house rule, per say, it’s a concern that I want to make clear at the outset to avoid unhappy guests.

I’m Alanna, and I’ve been running—sometimes two!—successful vacation rentals for over 10 years. I’ve also worked as a commercial real estate professional for over 20 years, and since 2012, I’ve been working to set the industry standard for modern hospitality. Want to steal my secret sauce of a well-made bed? Looking to increase your ROI with wholesale pricing on your linens? Let’s set up a call! 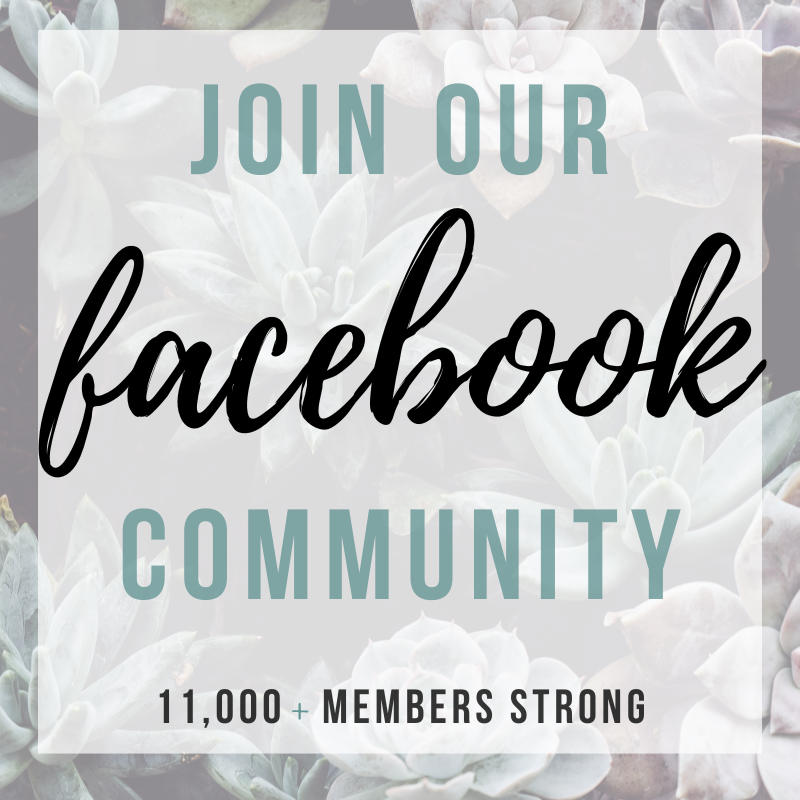 Sign up for short-term rental tips, news, and motivation from TDG! 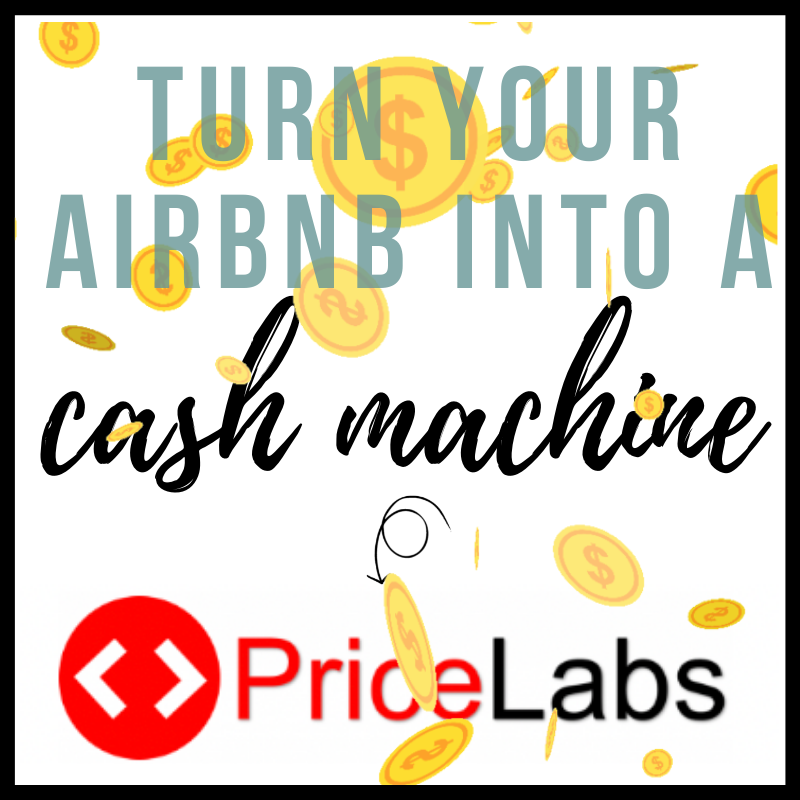 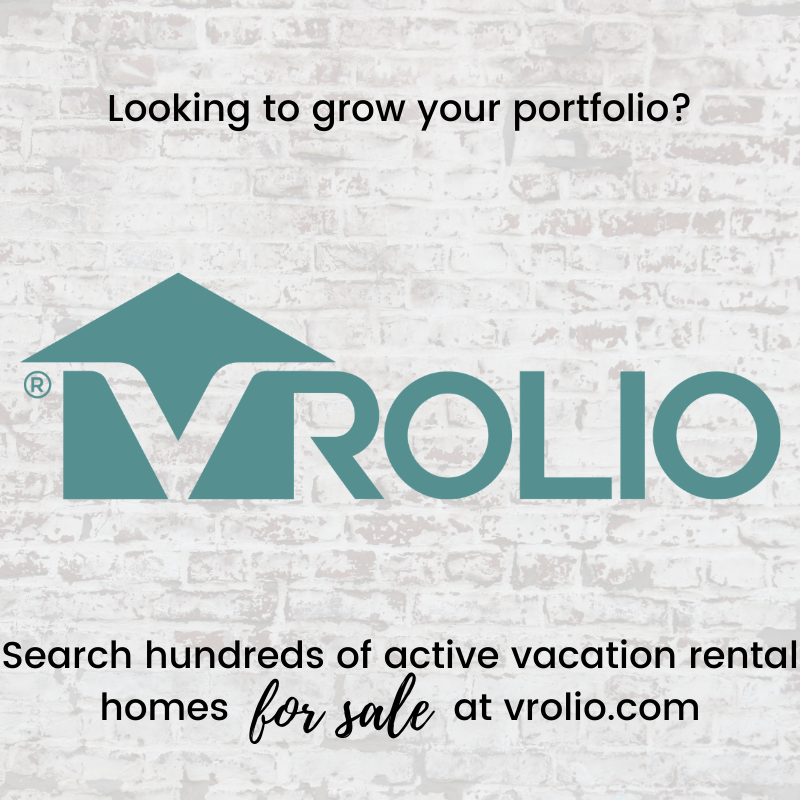 Alanna has been my go-to person as I've navigated the learning curves of running my vacation rental businesses.  She helped...

Alanna has been my go-to person as I've navigated the learning curves of running my vacation rental businesses.  She helped me re-brand my properties, market them effectively, and connect with other valuable industry resources.
https://thedistinguishedguest.com/testimonials/cathy-scott/
Alanna at The Distinguished Guest has been an invaluable resource while setting up my first vacation rental.  I recently bought...

Alanna at The Distinguished Guest has been an invaluable resource while setting up my first vacation rental.  I recently bought a house in Hilton Head Island and knew nothing about what it takes to be a successful vacation rental.  Alanna has always been willing to lend a helping hand and responds quickly to all of my many questions!  If you're looking to set up a new vacation rental or refresh an existing rental, I would highly recommend contacting Alanna to help out.  She provides a 5 star experience!
https://thedistinguishedguest.com/testimonials/robert-howell/
Regardless if you are new to the industry or have more than a decade of being a vacation rental host,...

Regardless if you are new to the industry or have more than a decade of being a vacation rental host, this course is for you! The course covers a lot of information, delivered in easy to follow modules with a clear, logical and effective structure. Equipped with downloadable workbooks, checklists and resources; I am now confident and ready to be the best host possible for my guests.
https://thedistinguishedguest.com/testimonials/celine/
Alanna Schroeder’s common sense approach, level headed ideas, and years of practical experience all come together in her excellent course on STR...

Alanna Schroeder’s common sense approach, level headed ideas, and years of practical experience all come together in her excellent course on STR hosting. Every page yields valuable insights, which are thoughtfully presented with clarity and purpose. A terrific resource.
https://thedistinguishedguest.com/testimonials/david-boe-host-portland-oregon/
Alanna's online, self-directed short term vacation rental course is THE one you want to take if you are serious about...

Alanna's online, self-directed short term vacation rental course is THE one you want to take if you are serious about getting into the short term vacation rental game!  This course will take you step-by-step from the initial thought of why you should get involved in short term vacation renting to every possible aspect of operating, maintaining and protecting your investment.  Additionally, you will learn some of Hospitality's Best Business Practices along the way. I highly recommend this course for Beginners and Intermediates to learn much information in one succinct setting.  If you have been operating short term vacation rentals for some time and consider yourself to be at the Expert level, you should take this as a refresher/stay relevant course, as there are many gold nuggets to support you in enhancing your method of operation.
https://thedistinguishedguest.com/testimonials/cl-reed-home-share-host/
5
5
Vacation Rental & Boutique Hotel Supplies

Follow us on any one of our social media channels below.

Reflecting back to my stay @hotelclermont last yea

Success! We rocked #vacationrentalbootcamp in #nas

This website uses cookies to improve your experience while you navigate through the website. Out of these cookies, the cookies that are categorized as necessary are stored on your browser as they are essential for the working of basic functionalities of the website. We also use third-party cookies that help us analyze and understand how you use this website. These cookies will be stored in your browser only with your consent. You also have the option to opt-out of these cookies. But opting out of some of these cookies may have an effect on your browsing experience.
Necessary Always Enabled
Necessary cookies are absolutely essential for the website to function properly. This category only includes cookies that ensures basic functionalities and security features of the website. These cookies do not store any personal information.
Non-necessary
Any cookies that may not be particularly necessary for the website to function and is used specifically to collect user personal data via analytics, ads, other embedded contents are termed as non-necessary cookies. It is mandatory to procure user consent prior to running these cookies on your website.
SAVE & ACCEPT

Learn how to deliver an experience at your Short-Term Rental